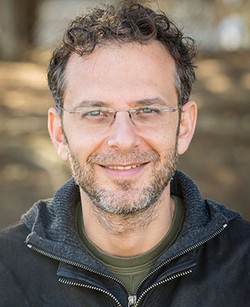 In 2008 he received his Ph.D. in Computer Engineering and Systems at the Department of Computer Engineering and Systems of University of Napoli “Federico II”, Italy. His main research interests are in the field of Internet measurement and network security, with a focus on the analysis of large-scale Internet events. He co-authored several peer-reviewed papers published at conferences and in scientific journals and is regularly invited speaker at conferences, workshops, and operational meetings (DARPA, FCC, ISOC, RIPE). In 2012 he was awarded the IRTF Applied Networking Research Prize. He serves for the European Commission as an independent reviewer of projects, and evaluator of project proposals, co-funded by the EC.

Alberto was with CAIDA until August 2021.